What our customers are saying !

It's about Your Horse, Your Discipline, and Your Dream! 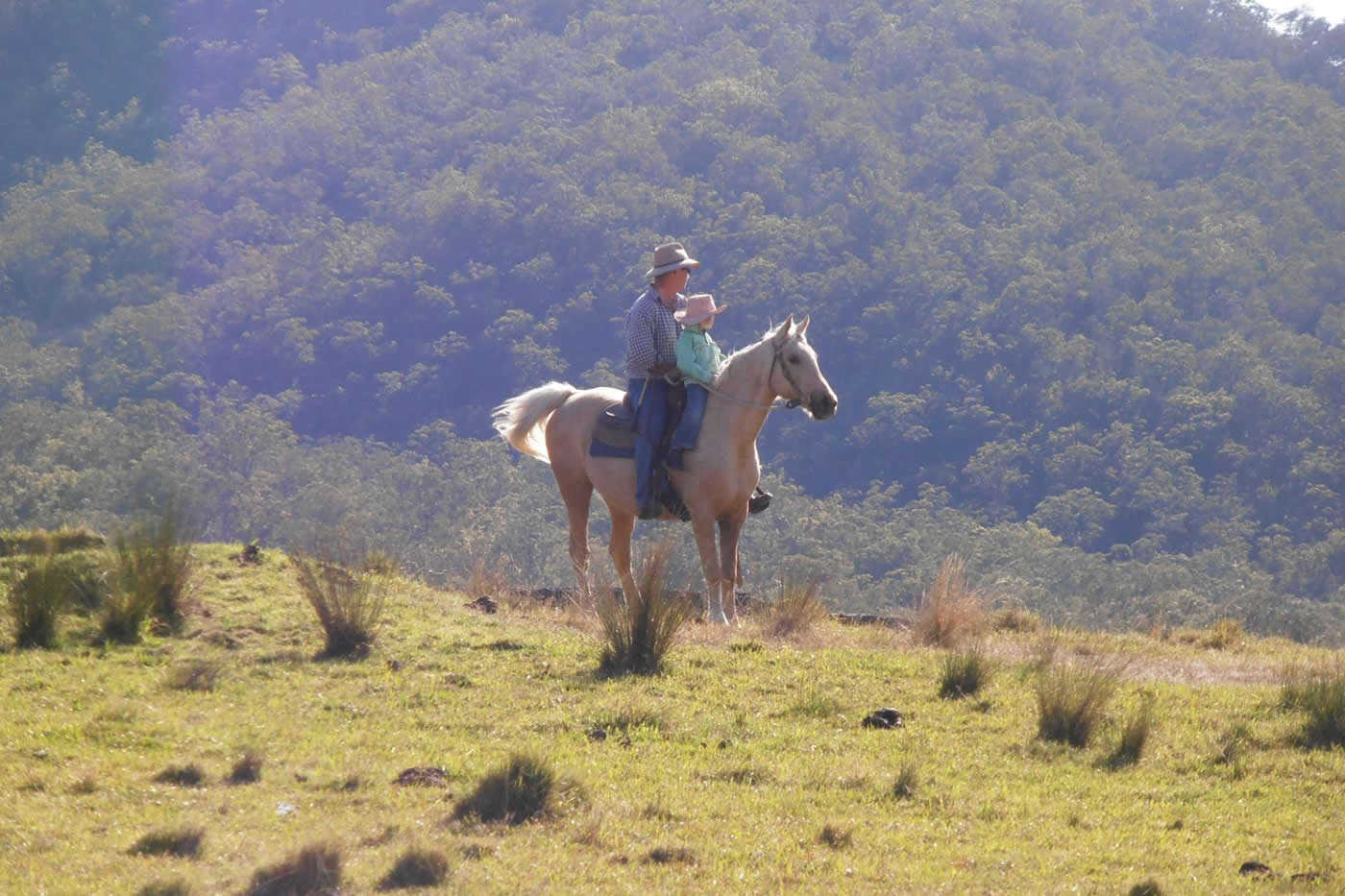 For me this picture captures a big part of what Kool Glow is all about.

Whatever you do with your horses, you want to be able to enjoy them at their best, whether it is riding over the ranges with your family, or competing in the Olympics. Kool Glow wants to help you achieve Your Dream! This photo and text is from one of the creators of Kool Glow....a product that is 100% Australian developed, owned and manufactured. The beginnings of the idea for the product that ended up as Kool Glow started out here, on a horse, with a dream to follow.

"This is the photo, shot in our Eastern Fall country, which is my home, with my little girl riding pillion, as she as done since she was 2 for hours at a time, on my mare Tia who has saved my life on several occasions." - RG.

More success for the "Goodyer Girls"!!! 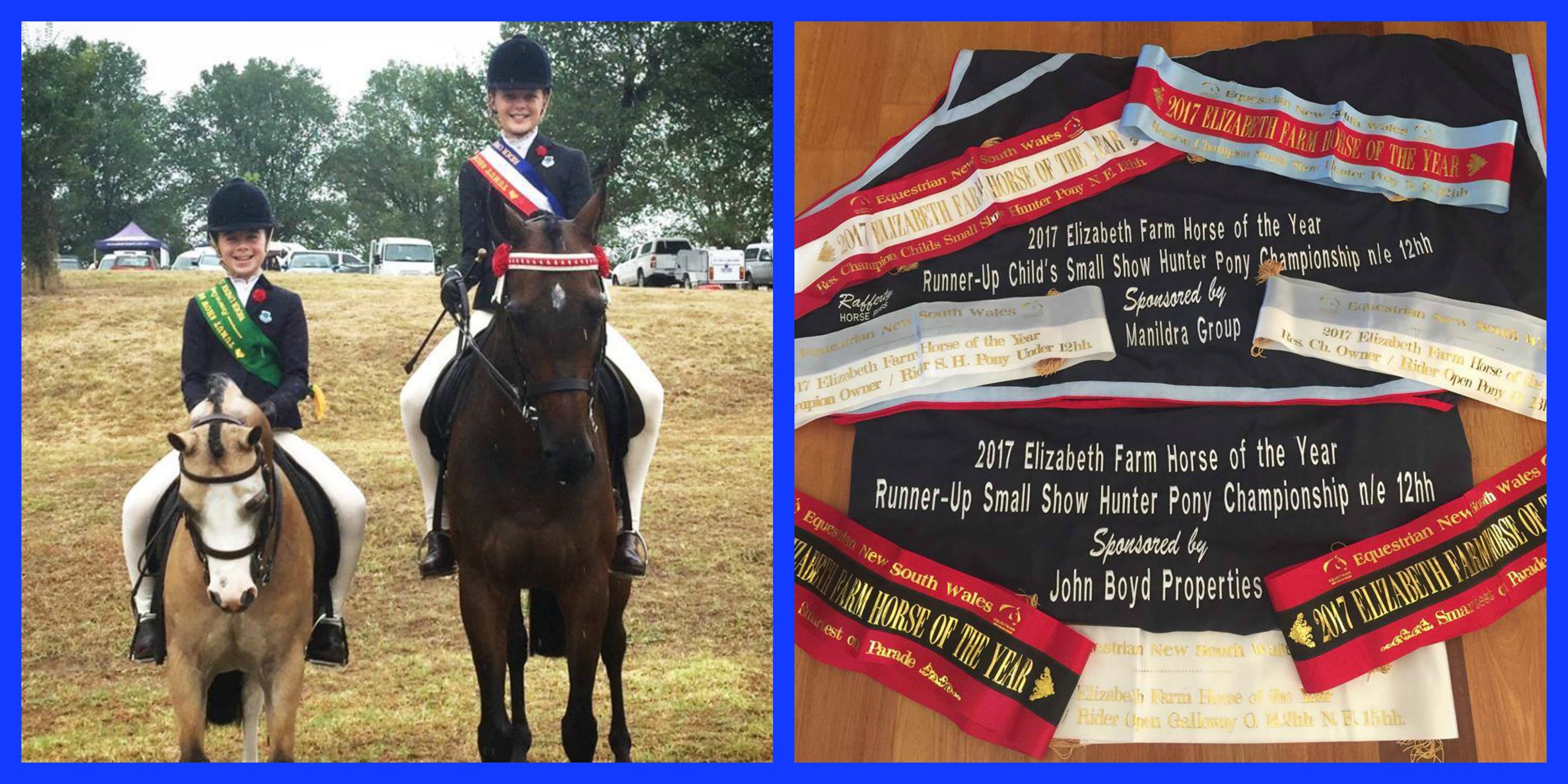 There is absolutely no stopping the Goodyer girls!! Theyr'e on fire!! After their recent success at Canberra Royal Show they weren't ready to admit defeat just yet!

"Big thank you to the girls sponsor KOOL GLOW for keeping the ponies looking the part in the show ring! Very lucky to have the support of this great sponsor !"

"A huge shout out to KOOL GLOW for having the girls & ponies turned out in ship shape condition, your ongoing support is very much appreciated."

Thank you Lesley and your girls for working with us, its a pleasure!
Looking forward to your next results!